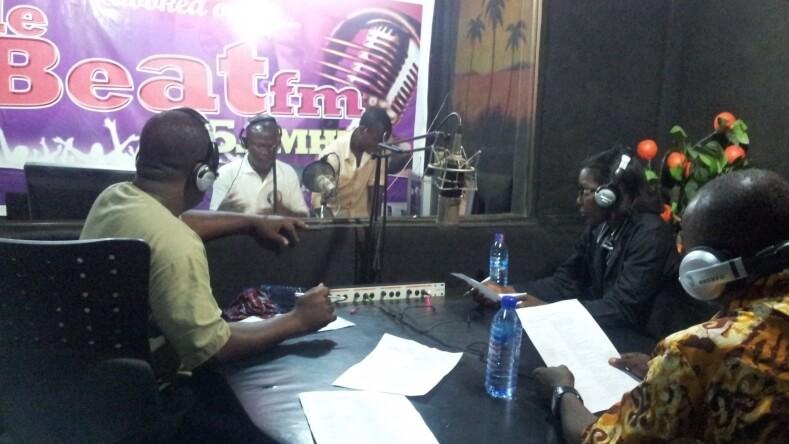 When you are a farmers' co-operative with 85,000 members, many of whom are almost illiterate, living in village societies spread all over the Western and Central regions of Ghana often deep in the rainforest, how do you ensure all your members really understand how the organisation works, and the benefits and opportunities of belonging? This is Kuapa Kokoo's really big communications challenge and one of its top priorities.

Increasingly farmers have access to mobile phones which helps, but this isn't a channel that fosters good community spirit and the idea of shared ownership. Up to now the most successful way of disseminating information throughout the organisation is through outreach teams that regularly visit all regions, and through encouraging societies to gather regularly to discuss local issues, and then cascading information up and down the organisation.

One medium that most farmers can easily access is radio - and radio as a forum for open discussion is extremely popular in Ghana, as well as for general entertainment. The idea of Kuapa Kokoo's own radio programme was mooted last year, and it was an idea that took root. Divine Chocolate offered funding support, and over the following months the communications team at Kuapa Kokoo developed ideas for a pilot series of programmes, and liaised with us at Divine for advice on how to ensure maximum appeal and value to the audience.

Then in November this year they went live - with the first Kuapa Hour - or in Twi - Kuapa Mmere. For eight consecutive weeks the programme went out on Monday evening from 7.00 - 8.00 on Debeat FM - which covers 15 areas in the Western Region where Kuapa members are largely concentrated. The aim was to ensure the membership was really fully informed about what the Kuapa organisation does for farmers, the benefits of being a member, and particularly about the aspects of Kuapa Kokoo that really sets it apart from any other cocoa buying companies in Ghana.

In between the sections where Kuapa elected representitives and Kuapa staff were interviewed by the radio presenter on different aspects of the organisation, there were jingles, music, and singing to ensure the programme was pacey and entertaining. 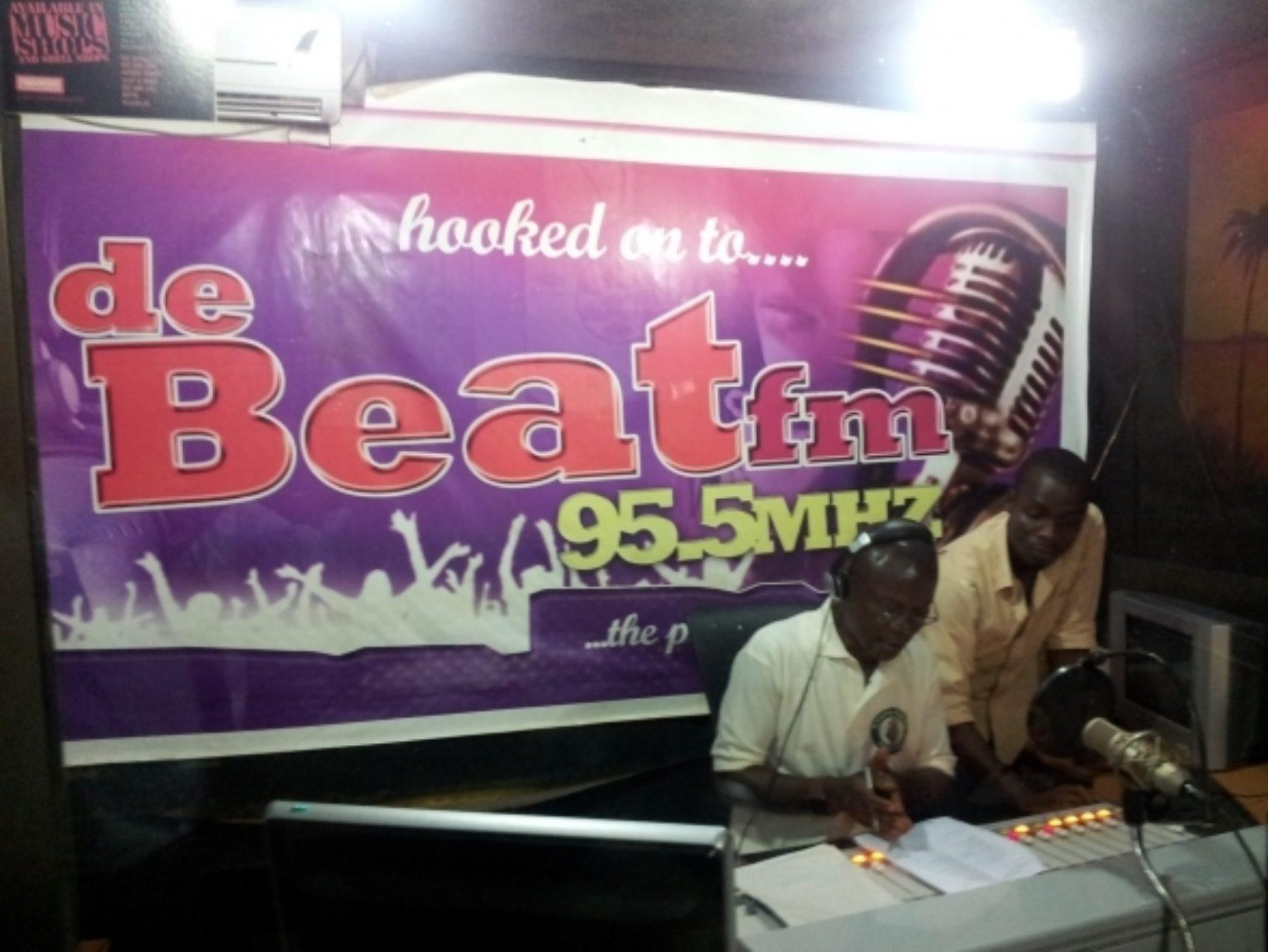 As hoped, most popular was the phone-in section - with farmers - both members and non-members - calling in to ask questions and give witness to their own experiences. The programmes tackled issues such as the benefits of democracy and co-operation, and the role Fairtrade has and is playing in the success of the organisation, and how the members vote for how the Fairtrade Premium is used and invested. They talked about farming issues, good practice, and went into some detail about Kuapa's own Child Labour Awareness Programme which has been particularly active in the Western Region.

Monitoring the success and reach of the programme, the Kuapa team heard that groups would gather round individual radios, or whole villages would listen to it via a rigged up public address system. Notes were taken of how many farmers called in each time and of all the points raised and made. There were those like Augustine in Kroboline who rang just to say how proud hearing the programme made them feel to be a member, and others like Gifty from Sefwi-Boako and Elizabeth from Adabokrom who rang to say what they had heard had persuaded them to join. Some rang to tell their own personal experience of benefits they had received - Owura from Nyametease society reported that all the members in his region had received their bonuses, and Kwaku from Akrafu Society let listeners know that the mobile clinic that had come to them had saved the life of a fellow farmer suffering from a hernia. Two programmes attracted the most callers.

The one which told the farmers more about Divine Chocolate the company in which Kuapa has a 45% stake was a big hit. One caller suggested that Kuapa members' children should learn more about chocolate production at school, and another was interested to know how to become a Kuapa ambassador visiting UK for Fairtrade Fortnight. The other programme which raised most discussion looked at the issue of child labor and made clear Kuapa's policy on this. It was a very useful exercise as it aired key questions about what constitutes child labor, and whether children can help on farms outside school hours.

Kuapa was able to report on the success of the Child Labour Awareness Programme across the region, and how many more children were now in school, the benefits of education more fully understood, with additional assistance to families given where needed. Over the eight weeks the Kuapa Mmere show got 84 callers who actually got through - both members and non-members. The radio station reported many more trying to get through after the programme was over - it was pretty clear that the 15-20 minute call-in slot wasn't enough!

It's proved a really effective forum for farmers to talk about both farming issues and practice, and the very many different benefits of belonging to the co-operative. Farmers wanted to talk about constitutional issues as much as bonuses and training. It is a great way to share information, and for farmers literally to have a voice, and to spread the message wider. As well as generating a feeling of pride amongst the members, its success has been a real affirmation of Kuapa's continuing innovative approach to ensuring its members really see the value of belonging and participating. A new series of programmes reaching more Kuapa members is in the pipeline.